Richard Tefft Sr. was a lifelong resident of Center Falls and a farmer through and through. The original Gramp was born on March 5, 1934 and attended the schoolhouse in the early 1940’s.

Richard Sr. with his grandmother Mary Ann Dewey and pup on the farm in Center Falls

He was married for 54 years to his lovely bride Alberta Metcalfe Tefft. They raised their family of seven at the top of Hardscrabble Lane on a beautiful, sprawling property complete with the usual smattering of farm animals and one very talkative beagle named Spot.

Richard worked for 42 years at the Hollingsworth and Vose Paper Mill in Center Falls. He loved his garden, NASCAR racing, John Deere tractors and a cold Genny light (not necessarily in that order!). Five of his children and many of his grandchildren remain in the local area, his son Richard Jr. is still a resident of Center Falls. 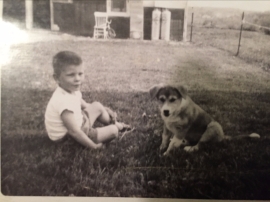 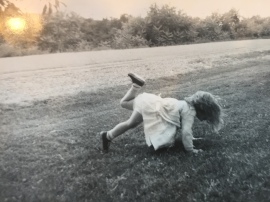 Grandpa Tefft with one of his many Fords, From Top: house on Hardscrabble Lane, Kevin and Spot, Cindy

Grandpa’s loss was felt deeply by his family when he passed in December of 2009. We know he’s looking down on us with a beaming smile as we adventure through our restoration of “Gramp’s Old School.” 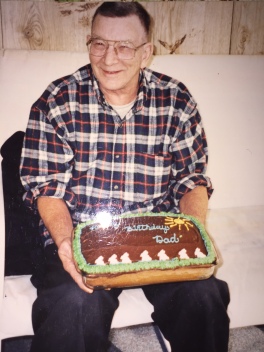 Grandpa on his birthday, Grandpa with baby Sarah Tefft in 1994 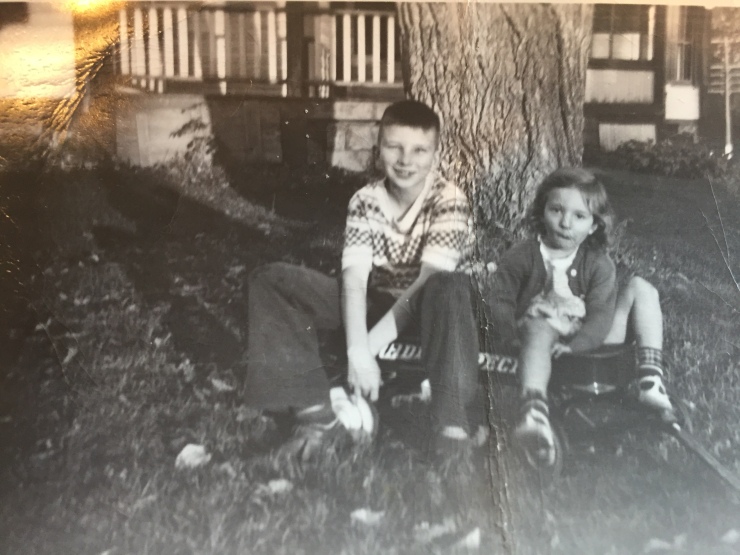 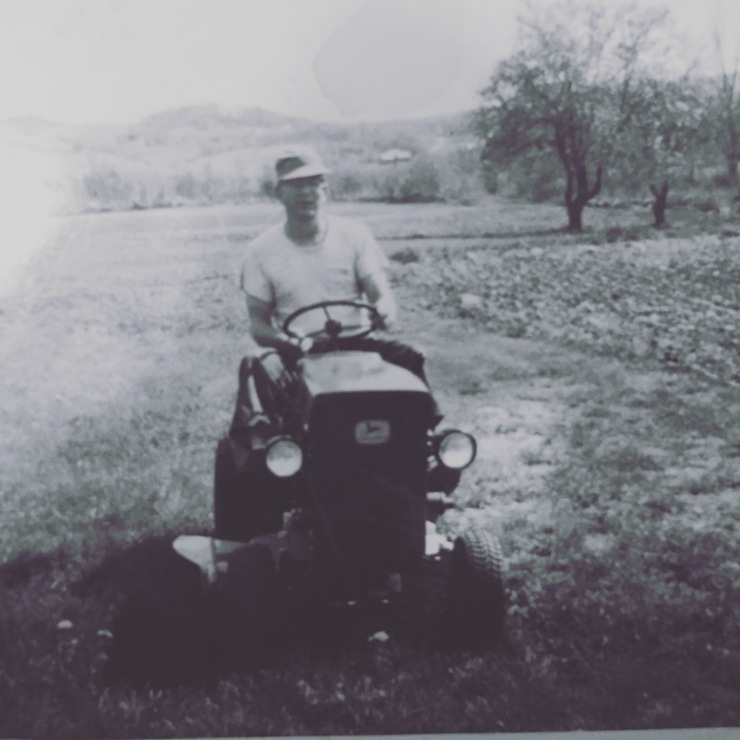