My grandparents, parents, and myself were all raised in this tiny town. Rebuilding the school house will truly be a family affair! My parents and I are spearheading the effort but there’s not a small voice to be found in the Tefft clan. Here’s a run down of who’s who! 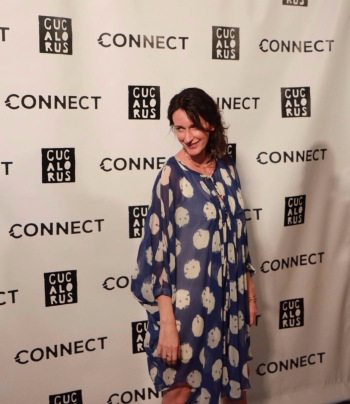 Jill Tefft – Owner/Founder
Jill’s background is in non-profit arts management and community engagement. Her recent adventures include seven years of thrills and films at Cucalorus Festival, an interdisciplinary arts organization and film festival in Wilmington, North Carolina. Jill worked in many roles including, box office manager, and development director, ultimately serving as their managing director. Jill had the privilege of programming documentary films and youth programs for the festival. Prior to Cucalorus, Jill was the program coordinator at DREAMS, a non-profit arts education center serving at-risk youth. She holds a M.S. in Theatre from Illinois State University and back in the day spent time at various theatre festivals in New England. Jill currently resides in upstate New York with her husband, Ben, toddler Philip, and two very silly dogs, Buddy and Stella.

Richard Tefft Jr. (Gramp) – Owner
Rick is a lifelong resident of Greenwich, New York and father of five. Jill is his oldest child. Rick is no stranger to construction and renovations. At his family residence he tackled many house reimagining’s with the arrival of each new offspring. In his professional career Rick supervises production at a local paper mill. He’s bringing all of his engineering and project management skills to this new adventure. Rick has a lifelong love of music and spends his free time jammin’ on the guitar. In 2011 he released his first album of country music, entitled Hardscrabble Lane. You can check out his musical musings here or on itunes. Rick just celebrated his 38th wedding anniversary with Em! 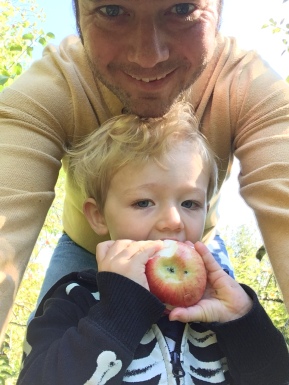 Benjamin Schultz and Philip (husband and toddler) Ben’s lending his engineering skills to some project logistics and pitching in with manual labor.  His day job is in nuclear engineering, which mean he….well 12 years into marriage I’m still trying to figure out exactly what he does.  Philip is a fan of all things Thomas the Tank Engine and Spiderman. He recently took the pre-school world by storm and is working on writing his name! 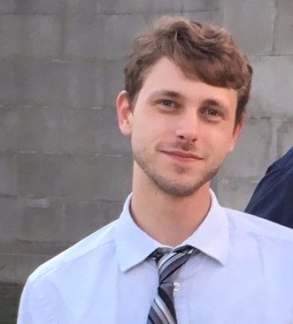 Luke Tefft – (brother) Luke’s heading up the archiving arm of the project, sifting through all the old books and papers. He also jumps in for manual labor days. His day job is crunching numbers at a local bank. When he’s not doing lots of math in his head he’s trying out the latest in gaming systems and virtual reality.

Sarah Tefft – (sister) Sarah’s our Social Media Consultant by night and a painter and sculptor by day. She’s set up shop in Boston, MA and just finished her MFA at the School of the Museum of Fine Arts at Tufts University.  She’s currently an office assistant in the Dean’s Office T. H. Chan School of Public Health.  She also loves her cat Nori a lot.